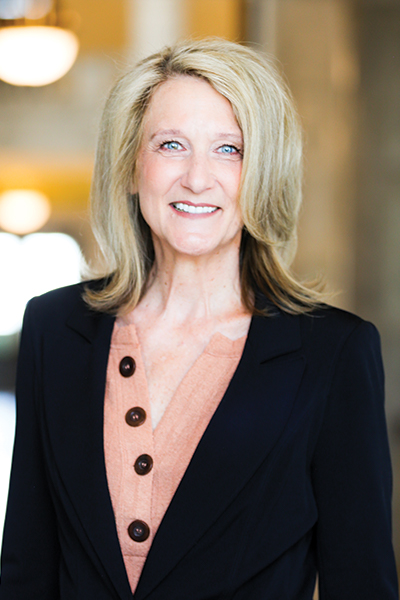 Holly has worked in the public policy field for over 15 years. She was most recently the policy analyst for the Governor's general counsel. In this position, Holly was primarily responsible for reviewing and analyzing legislation and administrative rules. She has degrees in writing and political science and a certificate in criminal justice and corrections from the University of Utah. Holly also has earned a Master of Legal Studies degree from the S.J. Quinney Law School.

Holly is a native of Grosse Pointe, Michigan, but moved to Utah when she was 17. She fell in love with Utah's five national parks, fry sauce, the Red Iguana, and the Wasatch mountains, and decided to stay. Holly loves to bike, read, garden, and is a wannabe vegetarian—if only broccoli smelled as good as bacon!